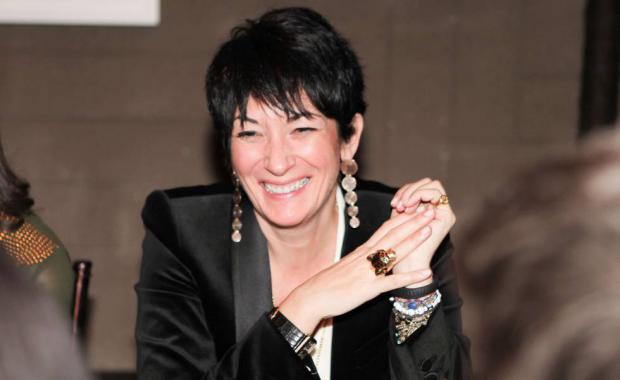 The British socialite's team includes Christian Everdell, whose team won an award for its work in the investigation and apprehension of Mexican drug lord Joaquin "El Chapo" Guzman. Guzman was tried and convicted by a federal jury in Brooklyn, New York, and is serving life in prison.

Also on the team is Everdell's partner, Mark S. Cohen, who was one of three Brooklyn prosecutors who won the conviction of Thomas Pitera, a Bonnano organized crime family hit man known as "Tommy Karate."

Earlier, Maxwell hired two Denver lawyers to represent her in civil cases. Laura Menninger was a financial analyst at Goldman before going to Stanford Law School. She moved to Colorado where she became a Deputy State Public Defender, representing clients accused of homicide, sexual assault, robbery, theft and drug charges. She and her partner Jeffrey Pagliuca now are at Haddon, Morgan and Foreman PC in Denver.

Her team's first challenge is to get Maxwell, 58, out of jail on bond ahead of trial. A bail hearing is scheduled for Tuesday. Maxwell was arrested last week on charges she lured girls as young as 14 to have sex with Epstein. Epstein hung himself in his Manhattan jail cell last August while awaiting trial.