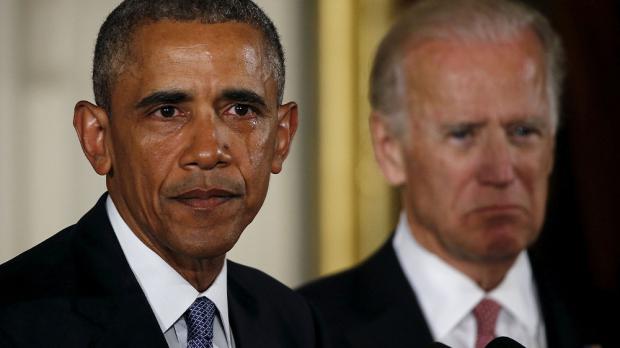 As an example, it seems like it was months ago when the D.C. Court of Appeals ordered Judge Emmet Sullivan to dismiss the case against former National Security Adviser Michael Flynn, but it was actually less than two weeks ago. June 24 to be exact, but to Flynn it probably seems like forever. No word from Sullivan about whether he intends to follow the order of the senior court, or continue to stall in an effort to punish Lt. Gen. Flynn for his political crime of supporting President Trump. But based on his record so far, Sullivan can probably be counted on to drag his feet while thumbing his nose at justice.

Whether it is the Flynn case, or the persecution of one-time Trump adviser Roger Stone for a procedural crime of lying before a malevolent Congress, the implicit reason behind all the over-the-top harassment almost seems to be to goad Trump into pardoning his much-maligned associates in order to create another fake news cycle as we head into the 2020 election. Nobody asks, "Did you see what that corrupt judge did? Or what the Democrat-worshiping DOJ did?" It's always "Did you hear what that crazy bastard Trump did?")

It doesn't seem to matter to the mainstream media that evidence has mounted into the stratosphere that Trump has been right all along about his campaign being illegally surveilled by the Obama administration. It doesn't matter that Trump survived a two-plus year investigation by a special counsel and was cleared of any kind of collusion with the Russians. The Democrats and their agents in the Deep State know that whatever they do to harass Trump will be treated as noble and patriotic by the corrupt media, and that whenever evidence surfaces of their criminal behavior it will be promptly buried again.