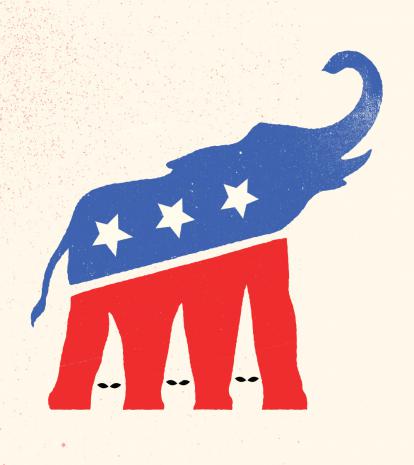 This was the nightmare of Ben Franklin.

Yet, with passage this spring of a $4 trillion bailout of an economy facing historic losses because of the COVID-19 pandemic, and Nancy Pelosi's House having voted out another $3 trillion, we may have reached Franklin's peril point.

Indeed, if Democrats capture the Senate and win the White House, as many polls now project, it is not easy to see who or what prevents an uncontrolled explosion of fresh spending and a concomitant expansion of federal power.

Consider. In his eulogy to John Lewis at Ebenezer Baptist Church, Barack Obama called on Democrats, if victorious in November, to kill the Senate filibuster, all but calling the filibuster an instrument of systemic racism.

Yet, the filibuster has been and remains one of the distinguishing features of the United States Senate. It allows for extended deliberation by requiring, not 51 but 60 votes, a supermajority, to shut off debate and pass major bills.

If Democrats capture the Senate and abolish the filibuster, the Republican minority in 2021 would be stripped of virtually the only effective weapon in its arsenal to halt, slow, or shape U.S. law.