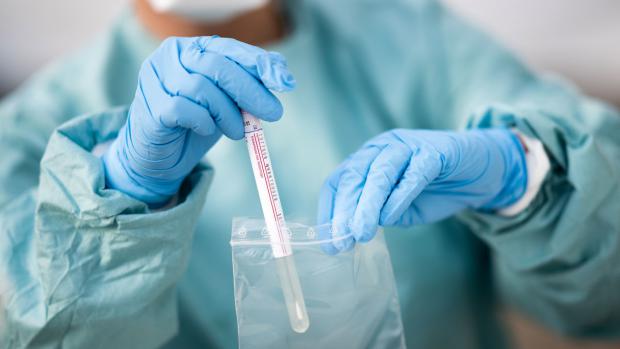 But looking closely at the facts, the conclusion is that these PCR tests are meaningless as a diagnostic tool to determine an alleged infection by a supposedly new virus called SARS-CoV-2.

We have a simple message for all countries: test, test, test."

The message was spread through headlines around the world, for instance by Reuters and the BBC.

Still on the 3 of May, the moderator of the heute journal — one of the most important news magazines on German television— was passing the mantra of the corona dogma on to his audience with the admonishing words:

Test, test, test—that is the credo at the moment, and it is the only way to really understand how much the coronavirus is spreading."

This indicates that the belief in the validity of the PCR tests is so strong that it equals a religion that tolerates virtually no contradiction.

But it is well known that religions are about faith and not about scientific facts. And as Walter Lippmann, the two-time Pulitzer Prize winner and perhaps the most influential journalist of the 20th century said: "Where all think alike, no one thinks very much."