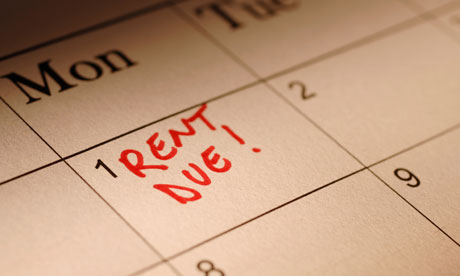 When the moratorium is lifted next month, tenants will be responsible for all outstanding rent.

Tensions between landlords and tenants may have reached a tipping point in Maple Ridge, a city located in the northeastern section of Greater Vancouver, where one landlord, fed up with his tenant missing a couple of months of rent, removed all of the doors and most of the windows from the rental unit, reported CTV News.

The tenant, Jamie Hemson, a single mother with two kids, lost her job because of the virus-induced downturn, fell behind on rent payments for July and August, returned home last week, and was instantly shocked when doors and windows were removed.

"We were short rent the month of July and my landlord has decided to come in when I wasn't home and remove all of the windows, and doors, on the exterior and the interior," said Hemson.

She said, "there was no notice, he [the landlord] didn't tell me it was coming. He waited until I was gone. So, I feel very violated."

Hemson had to borrow money to pay for someone to board up the house:

"I actually had to borrow that money (to pay for it)."

CTV News was at the house on Saturday when the landlord, Tiger Zhang, showed up. He said, "I think if she moves out it's better and won't give me too much trouble."