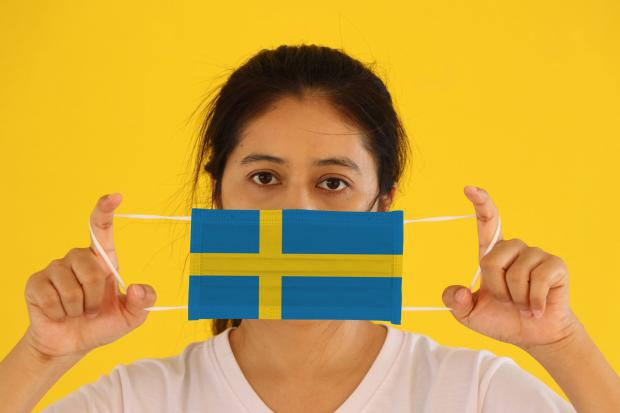 Sweden has recorded its fewest daily cases of Covid-19 since the pandemic's peak in March.

The Scandinavian country, which was initially criticised for not implementing a lockdown, is now seeing significantly fewer cases than other European hotspots.

Its rolling seven-day average stood at 108 on Tuesday, its lowest number since March 13.

Its seven-day average for coronavirus-related deaths is zero.

Only 1.2 per cent of Sweden's 120,000 tests last week came back positive, date from their national health agency shows, according to The Guardian.

All those countries imposed lockdowns in the grips of the pandemic in March but Sweden opted for a lighter approach which now appears to be paying off.

It is even outperforming its Scandinavian neighbours, Norway and Denmark, suggesting their approach may have helped them in the long term.

Sweden kept open schools for children under 16, banned gatherings of more than 50 people and told over-70s and vulnerable groups to self-isolate.

Shops, bars and restaurants stayed open throughout the pandemic and the wearing of masks has not been advised by the government.

In Sweden, the death rate has been falling steadily since April despite a peak of cases in the summer - with the country's top epidemiologist saying that deaths can be kept low without drastic lockdown measures.

France recorded its highest-ever spike in cases with more than 10,000 on Saturday, but deaths are nowhere near the mid-April peak and the country's PM says it must 'succeed in living with this virus' without going back into lockdown.