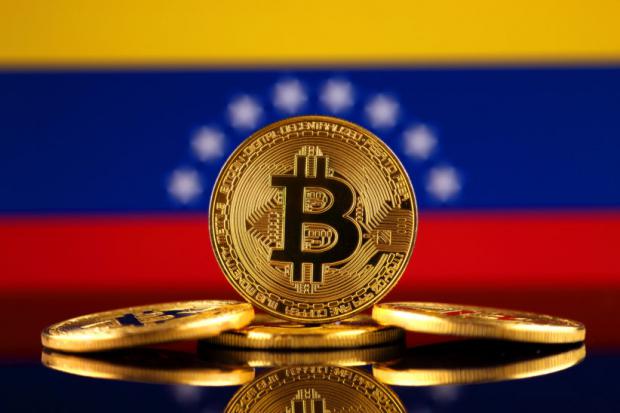 As part of the new regulations, all entities and individuals interested in legally mining bitcoin and other cryptocurrencies must now apply for a license from the agency.

According to a report, the decree will result in the creation of a National Digital Mining Pool (NDMP), a body that "seeks to bring together all the miners operating on the Venezuelan territory." Meanwhile, the decree document, which was signed by Joselit Ramirez the superintendent of Sunacrip, does not specify "how much it will cost to obtain these licenses."

However, to ensure miners conform with these new regulations, the decree reportedly states that:

"The authorities will supervise both the creation and importation of mining equipment. Similarly, mining farms for bitcoin and other cryptocurrencies will be able to operate with the support of the State, but only if they are inspected by Sunacrip."

As reported by News.bitcoin.com in July, Venezuela banned bitcoin mining operations in "any low-income neighborhoods with subsidized housing" due to what authorities termed "an excessive amount of power consumption." Before that, the Venezuelan military had seized approximately 315 Bitmain Antminers.