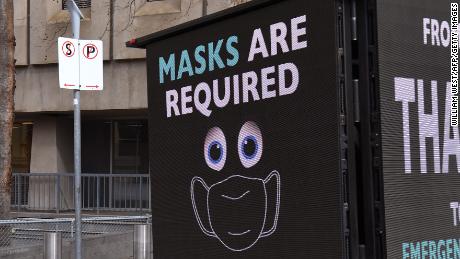 People are actually being arrested and put in prison for not wearing masks.  If authorities are willing to get this extreme during a relatively minor pandemic, what are they going to do to us when a true national emergency breaks out?  I certainly don't have anything against anyone that wants to wear a mask, and I certainly don't have a problem with officials that want to encourage everyone to wear one.  But when it gets to a point where the police are actively hunting for "non-conformers" and are dragging them off to prison in handcuffs, that should tell all of us that we aren't living in a free country anymore.

I am sure that by now most of you have heard what happened to a woman in Ohio that was attending a middle school football game.  She had the audacity not to wear a mask, and so a police officer used a taser on her, arrested her and dragged her away in handcuffs…

An Ohio woman at a middle school football game was tasered and arrested by a police officer for not wearing a face mask in the bleachers.

Around 300 people attended a Marietta City Schools football game where Alecia Kitts, of Marietta, was filmed getting handcuffed on Wednesday in the city of Logan.

I would expect something like that to happen in China, but not in the United States.

What in the world is happening to our country?

As bad as that incident was, I was even more disturbed by the arrests that just took place in Moscow, Idaho…

At least five Christians were arrested during a hymn sing in the parking lot of city hall in Moscow, Idaho. Hands up, don't sing.

One of the individuals cited was Latah County Commission candidate Gabriel Rench.

The five individuals were cited for being in violation of Moscow's mask/social distancing order, Moscow Police Chief James Fry told the Daily News.

How sick do you have to be to arrest Christians while they are singing hymns to God?