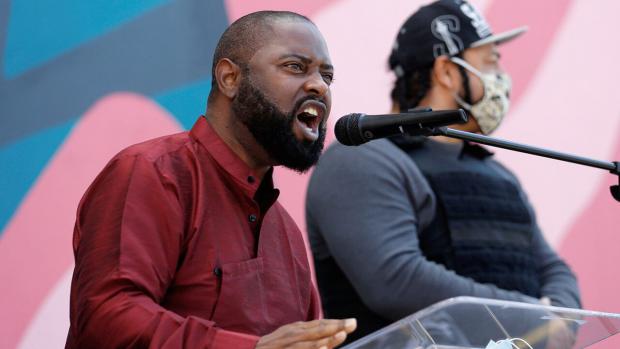 Seattle Mayor Jenny Durkan (a Democrat, in case you even had to ask) has tried to shore up activists on the far left of the spectrum since she busted up the Capital Hill Autonomous Zone/Capitol Hill Occupied Protest, depending on what you called the lawless multiblock police vacuum in the Capitol Hill neighborhood of the Washington city.

Some of these methods are more unusual than others.

In that vein, she's hired Andre Taylor, an activist who founded the group Not This Time, to explore "alternatives to policing."

Taylor's unlikely path to becoming an activist began when his brother Che was shot and killed by police in Seattle in 2016. Since then, his police accountability group has helped force a change in the state's use of force laws as they relate to police shootings, according to The Seattle Times.

This all might sound fine except for the strange title and the rather exorbitant salary.