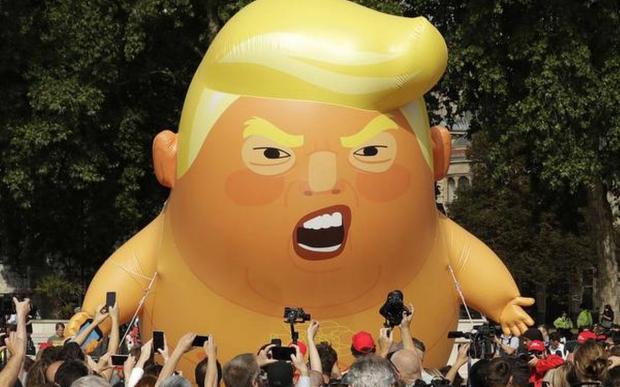 It appears Haspel (while serving as London Chief of Station from 2014 to early 2017) was an active, knowledgeable party to the efforts to target candidate Trump with an FBI-instigated foreign counterintelligence operation. That seditious conspiracy carried forward to a more sophisticated and aggressive plan to carry out a soft coup against President Donald J. Trump.

Looking back on news reporting concerning Haspel, we turn (with caution) to a Washington Post article from July 2019 by Scott Shane, titled: "The quiet director: How Gina Haspel manages the CIA's volatile relationship with Trump". We are supposed to believe that Haspel and her office did not cooperate with the reporter for the article. Shane disclaims Haspel involvement by writing:

"This report is based on interviews with 26 current and former officials who have worked with Haspel in the United States, particularly when she served in senior management roles at headquarters, and in London, where Haspel served two tours as the CIA's top representative — chief of station — a plum post that is usually the steppingstone to the agency's highest ranks."

No Washington Post article in the last decade has contained such a scrupulous sourcing statement. Of course, Haspel had nothing to do with the article. Remember that, won't you?

Haspel, twice-over Chief of Station in London, had close connections with the British intelligence and security services. Given the nature of the "special relationship" between the two countries, that is hardly surprising. Shane's interviews of British intelligence officers take things a step further, however:

"... what she lacked in after-hours sociability she made up for with deep professional ties to the upper echelon of the British security establishment. 'She had access to anyone in our service,' the former British intelligence official said."