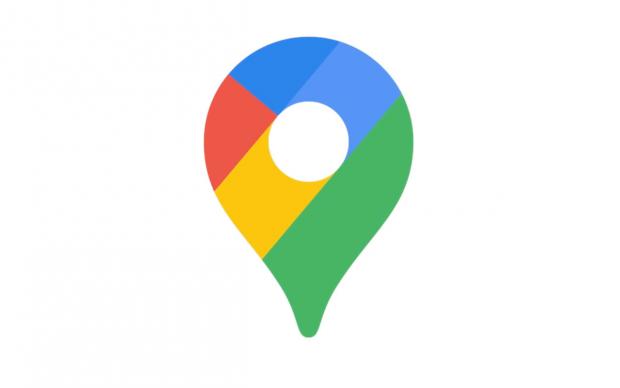 Google is not an enemy of the government, or vice versa, but rather they are sharing the same bed.
Google also has been providing "geofence" data to police., which identifies people who have been in close proximity to a crime scene at the time of the crime. These are egregious violations of the U.S. Constitution, but neither Big Tech nor government care one iota. ? TN Editor

Google is providing information to police based on what people are searching for, including data like IP addresses.

There are few things as revealing as a person's search history, and police typically need a warrant on a known suspect to demand that sensitive information. But a recently unsealed court document found that investigators can request such data in reverse order by asking Google to disclose everyone who searched a keyword rather than for information on a known suspect.

In August, police arrested Michael Williams, an associate of singer and accused sex offender R. Kelly, for allegedly setting fire to a witness' car in Florida. Investigators linked Williams to the arson, as well as witness tampering, after sending a search warrant to Google that requested information on "users who had searched the address of the residence close in time to the arson."