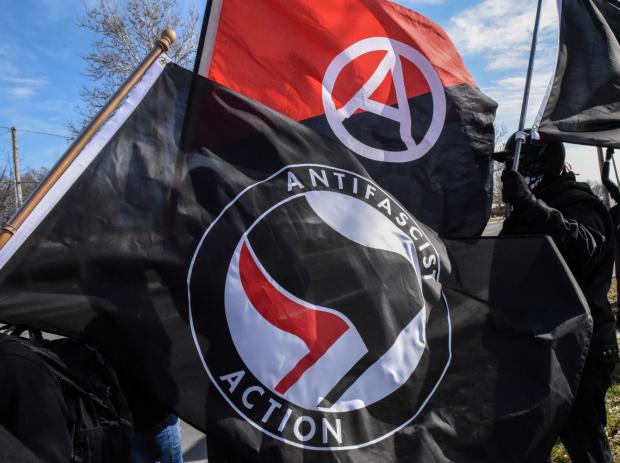 As lunch came to a close, the attendees erupted into song with arms outstretched in the Nazi salute.

First they belted out Germany's national anthem, followed by the anthem of the Stormtroopers– the paramilitary "Brownshirts" who violently enforced Germany's new social rules.

Messersmith was the US Consul-General overseeing America's diplomatic ties with Germany, so he politely stood at attention. But he did not salute or sing along.

Germans were required by law to render the Nazi salute, especially during the anthem; Hitler had been awarded supreme executive authority only a few months before, and he made the mandatory salute law of the land.

Foreigners, however, were explicitly exempt from saluting or singing the anthem.

But that didn't help Messersmith.

Even though he was legally excused from making the Nazi salute, angry Brownshirts menacingly glared at him for not participating in their rituals.

Messersmith later wrote in his memoirs that he felt threatened, as if the Brownshirts were ready to attack him.