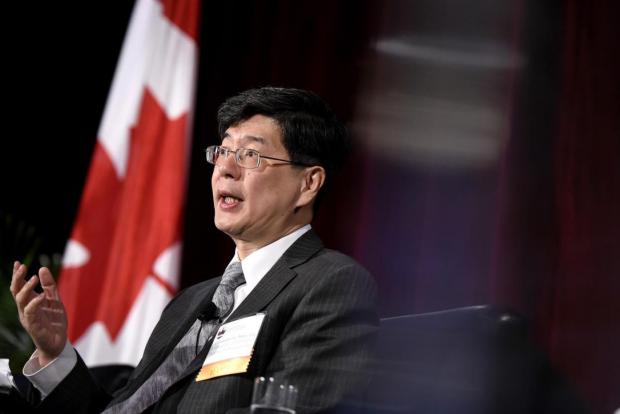 China's ambassador to Canada Cong Peiwu issued a somewhat unprecedented threat to Ottawa late this week, saying that accepting anti-China activists could jeopardize the "health and safety" of 300,000 Canadians who live in Hong Kong.

Ironically the ultra-provocative remarks came during an event marking the 50th anniversary of Canadian and Chinese diplomatic relations. When pressed over whether the statements were a threat, the ambassador left if open, replying: "That is your interpretation."

Cong was also responding to the move among dozens of Canadian MPs and senators recently calling for their country to accept more Hong Kong activists in the wake of the over 3-month old Chinese national security law. A number of prominent pro-independence activists fled in the wake of the harsh law, given it's rumored to apply retroactively, and can carry stiff jail sentences for mere political speech, should that speech be dubbed by authorities incitement or "terroristic".