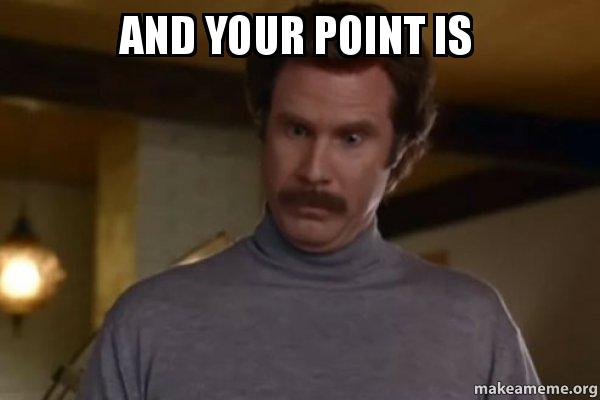 DONALD Trump's tax returns have shown the president still maintains a bank account in China, it was revealed on Tuesday.

An account controlled by Trump International Hotels Management LLC paid $188,561 in taxes in China from 2013 to 2015, according to The New York Times.

In addition to the China account, Trump reportedly also has bank accounts in the United Kingdom and Ireland, which are held by companies that operate Trump's golf courses there.

Alan Garten, a lawyer for the Trump Organization, told The Times that the company China had "opened an account with a Chinese bank having offices in the United States in order to pay the local taxes" associated with efforts to do business there.

Garten added: "No deals, transactions or other business activities ever materialized and, since 2015, the office has remained inactive.

"Though the bank account remains open, it has never been used for any other purpose."