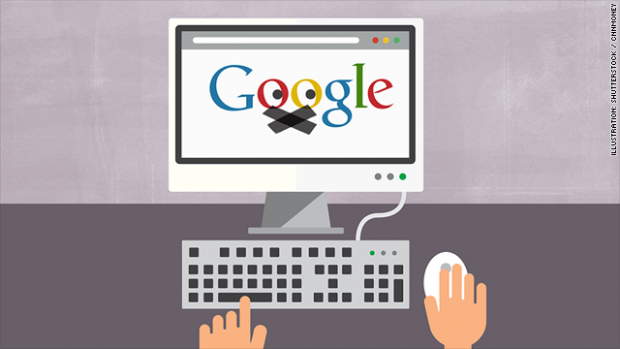 A side-by-side comparison of Google search results in the last decade shows just how much the online search engine has changed for the average person as the lucrative tech giant became an advertising machine selling ads tied to searches.

Google is currently in the crosshairs of a US Justice Department lawsuit that accuses the tech giant of abusing its dominance in online search and advertising.

While Google has long defended itself against charges of monopoly by arguing its searches are free for users, the lawsuit claims that both advertisers and regular people are harmed by its dominance as the most used website.

Google, however, says the lawsuit is 'deeply flawed' and that people use Google because they want to and not because they're forced.

So just how does Google's monopoly harm the average person? Critics and lawmakers have argued that the answer, at least in part, lies in Google's own search results.

In some of today's searches, people often need to scroll through half a dozen links - not including ones marked ads or affiliated with Google-own Maps - before they can find an unpaid result for an outside website.

Sponsored content, while more aesthetically pleasing in 2020, can also often be harder to distinguish.