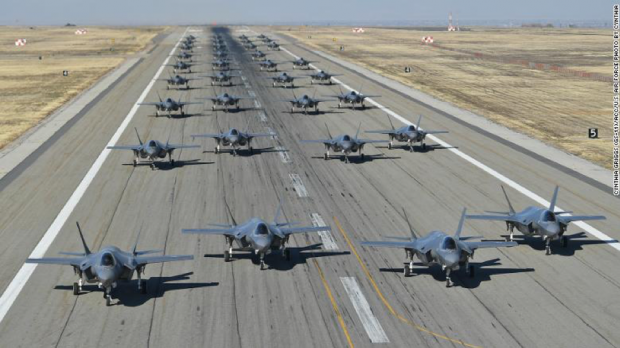 The purpose of MX981 was to test how extreme gravitational forces from fast-moving fighter jets would impact the human body.

Aviation was still pretty new; in fact, the US Air Force had only been created about six months prior, and the Defense Department wanted to find out just how much physical punishment a fighter pilot would be able to handle.

Most people have never been in a fighter jet. But I can promise you from personal experience, the gravitational force can feel absolutely crushing to the body, even causing a pilot to pass out.

At the time, it was widely believed that the maximum limit on the human body was "18 G's", i.e. 18 times the force of gravity. And MX981 was tasked with finding out for sure.

So the researchers built a rail-mounted, rocket-propelled sled; the idea was to get the sled moving up to 200 miles per hour, then slam the brakes so hard that the sled would come to a halt in less than a second in order to simulate extreme flight (and crash) conditions.

They nicknamed their little contraption the "Gee Whiz". And in early 1948 they started human trials.

The guinea pig was one of the researchers– a maverick scientist named John Paul Stapp. Stapp was able to subject himself to an astounding 35Gs, far past the theoretical limit.

And at that point another researcher, Captain Ed Murphy, was sent out to take an independent reading of the experiment.