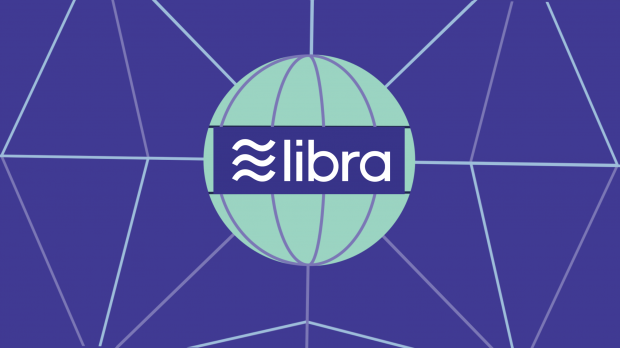 Perhaps getting closer to a launch with Bitcoin near highs, The Libra Association is rebranding itself as The Diem Association, it said in a press release early this week. Is it possible people knew the name Libra and already weren't taking it serious enough? Or is the organization simply trying to distance itself from Facebook?

"The Libra Association announces the adoption of a new name and the recruitment of key executives, reinforcing its organizational independence," it said on Tuesday. The organization said it "will continue to pursue a mission of building a safe, secure and compliant payment system that empowers people and businesses around the world."

He continued: "We are committed to doing so in a way that promotes financial inclusion – expanding access to those who need it most, and simultaneously protecting the integrity of the financial system by deterring and detecting illicit conduct. We are excited to introduce Diem – a new name that signals the project's growing maturity and independence."

The Association also announced it had appointed a slew of new executives:

This includes the appointment of Dahlia Malkhi as the Association's Chief Technology Officer, Christy Clark as Chief of Staff, Steve Bunnell as Chief Legal Officer, and Kiran Raj as Executive Vice President for Growth and Innovation and Deputy General Counsel.