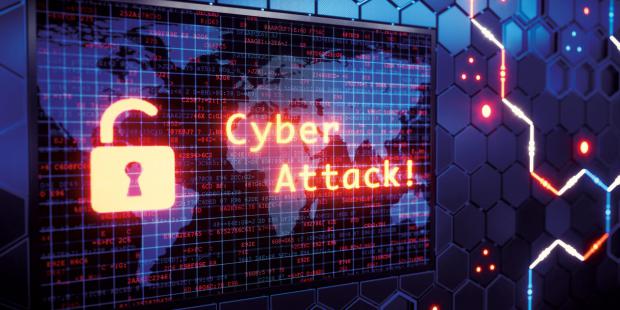 Tehran has blamed Israel for carrying out the high-tech hit, which appears to have involved one or more 'remote guns' activated via satellite targeting.

But it's widely expected this 'revenge' in whatever form it takes will initially be limited, given that on the one hand the Islamic Republic knows the outgoing Trump administration may be looking for a casus belli that can justify military intervention and escalation against Iranian targets, but on the other the brazen killing of Iranian officials can't just go "unanswered".

On Monday Israeli media is widely reporting that Iran's revenge has likely begun in the form of widescale cyber attacks against Israeli firms that are in some cases central to the financial, technology and logistics sectors.

"At least 40 Israeli companies were affected by a cyberattack very likely from Iran, after Amitai Data, which sells software to logistics companies was targeted by hackers," Haaretz reports.

The Haaretz report details that sporadic waves of intrusions and mass data theft appeared to originate through Amitai Data's system, particularly via the company's Unifreight logistics software used by its many clients.

According to further details in Haaretz:

News of the hack and subsequent data leak from firms using Amital Data's Unifreight software was revealed in a filing to Israel's stock exchange by Amital's stockholder Orian.