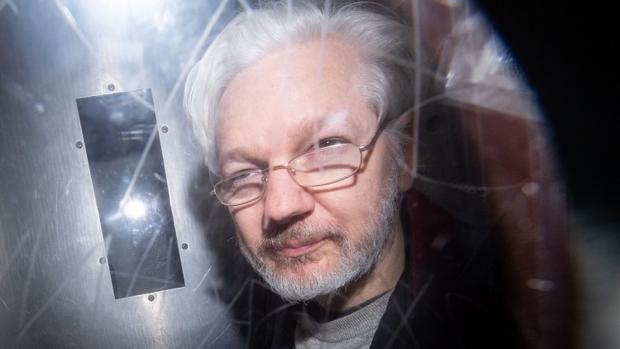 Those who render themselves acquiescent and harmless that way will — in every society, including the most repressive — usually be free of reprisals. They will not be censored or jailed. They will be permitted to live their lives largely unmolested by authorities, while many will be well-rewarded for this servitude. Such individuals will see themselves as free because, in a sense, they are: they are free to submit, conform and acquiesce. And if they do so, they will not even realize, or at least not care, and may even regard as justifiable, that those who refuse this Orwellian bargain they have embraced ("freedom" in exchange for submission) are crushed with unlimited force.

Those who do not seek to meaningfully dissent or subvert power will usually deny — because they do not perceive — that such dissent and subversion are, in fact, rigorously prohibited. They will continue to believe blissfully that the society in which they live guarantees core civic freedoms — of speech, of press, of assembly, of due process — because they have rendered their own speech and activism, if it exists at all, so innocuous that nobody with the capacity to do so would bother to try to curtail it. The observation apocryphally attributed to socialist activist Rosa Luxemburg, imprisoned for her opposition to German involvement in World War I and then summarily executed by the state, expresses it best: "Those who do not move, do not notice their chains."

The metric to determine whether a society is free is not how its orthodoxy-spouting, well-behaved, deferential-to-authority citizens are treated. Such people are treated well, or at least usually left alone, by every sovereign and every power center in every era, all over the world.

You will not feel the sting of Silicon Valley or other institutional censorship as long as you affirm the latest COVID pronouncements of the World Health Organization and Dr. Anthony Fauci (even as those decrees contradict the ones they issued only a few months earlier), but you will if you question, refute or deviate from them. You will not have your Facebook page deleted if you defend Israeli occupation of Palestine but will be banished from that platform if you live in the West Bank and Gaza and urge resistance to Israeli occupying troops. If you call Trump an orange fascist clown, you can stay on YouTube for eternity, but not if you defend his most controversial policies and claims. You can vocally insist that the 2000, 2004 and 2016 U.S. presidential elections were all stolen without the slightest concern of being banned, but the same claims about the 2020 election will result in the summary denial of your ability to use online tech monopolies to be heard.