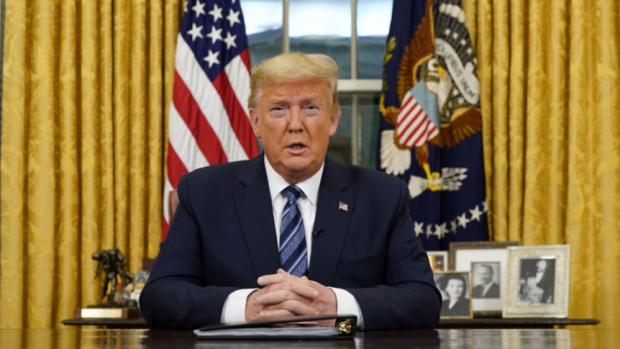 If neither candidate wins enough Electoral College votes on January 6, Trump should win — and it's all in the Constitution without the need for any strained statutory interpretations.

Let me start with an overview of what happens on January 6.  It's crucial to appreciate how this can end if Hawley is joined by several senators who refuse to certify Electoral College votes achieved through manifest fraud.  I've culled this information from Petr Svab's excellent article at The Epoch Times (hat tip to Dan Bongino):

The Twelfth Amendment to the Constitution is the primary authority for events on January 6.  The Electoral Count Act (3 USC §15) plays a role, but, thankfully, that act is probably unconstitutional in one very specific and important way.

Under the Twelfth Amendment, the president of the Senate (i.e., Mike Pence) opens the certificates sent from the states, "and the votes shall then be counted."  That's all that the Constitution says about the vice president's role.

Meanwhile, 3 USC §15, enacted in 1887, after prescribing details for conducting the count, says members of Congress can object.  If one House member and one senator object, that triggers a separate vote about the objection by both the House and the Senate.  If both House and Senate agree there's a problem, the challenged electoral votes are gone.