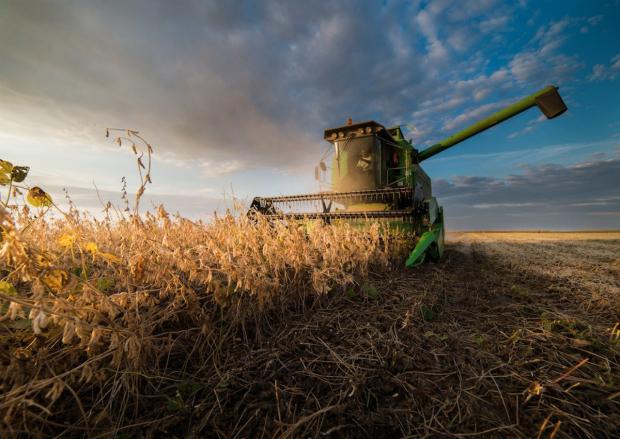 A growing number of people around the world are calling for the public ownership of seeds, which they say is essential for a more democratic and ecologically sound food system, as the coronavirus-driven spike in empty supermarket shelves and the continued loss of biodiversity this year sparked a rise in the popularity of saving and swapping seeds and shed more light on the negative consequences of allowing a handful of agrochemical corporations to dominate the global seed trade.

In the U.K., the seed saving movement had been "quietly growing" for awhile, but "from March onwards, when the pandemic hit the U.K., seed producers and seed banks across the country were overwhelmed with demand," with multiple organizations experiencing a "sharp surge in orders, 600% in some cases," Alexandra Genova reported in The Guardian.

"People crave connection," David Price, managing director of the Seed Cooperative, told The Guardian. "They want connection with other people and connection with the planet, and growing and saving seed is a way of getting both."

Genova noted that while "many British consumers feel disconnected from the processes of food production … seed saving allows everyone to be involved in the food system." Moreover, advocates say seed saving can contribute to reversing the dramatic decline in the availability of plant varieties that are "richly diverse, well adapted to the soil and local climate, and more resilient to climate change."

The UN Food and Agricultural Organization (FAO) has estimated that since the beginning of the 20th century, roughly 75% of the genetic diversity of agricultural crops and 93% of unique seed varieties have disappeared. This biodiversity loss has been attributed to industrialized agriculture and what Genova called "the big boom in agrochemicals."