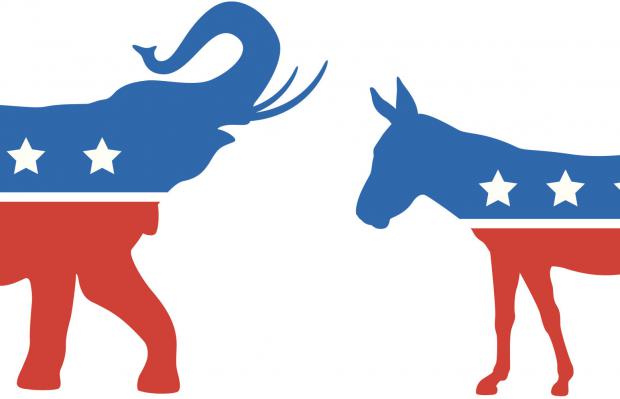 The opening salvo against red state America is the article of impeachment against President Trump introduced on January 11 by House Speaker Nancy Pelosi and Democrat Representatives David Cicilline, Ted Lieu, and Jamie Raskin.  So much for Biden's promise to "unify the country."

What is the intent of this article of impeachment?  It cannot possibly be to remove Trump from office.  Trump will have left office before the Senate could vote on impeachment. There is no such thing as impeaching a person who is not in office. Clearly impeachment has nothing to do with getting Trump out of office.

How does it unify the country to follow up an election believed by half of the US voting population to have been stolen with impeaching the president who is regarded as the victim of a stolen election? Adding insult to injury will only further enrage 75 million or more Trump voters,  and many honest Democrats, who regard the election as stolen.  If the Establishment and its Democrat, Republican, and media allies truly believe the election not to have been stolen, why wasn't the evidence permitted to be examined so that the controversy could be settled instead of ignored?  Ignoring the evidence deepens the suspicion as does labeling those who challenged the election "enemies of democracy."  Democrats are now trying to censure Republican members of the House and Senate who supported having the evidence presented to Congress.  Why censure someone who wants evidence to be examined?