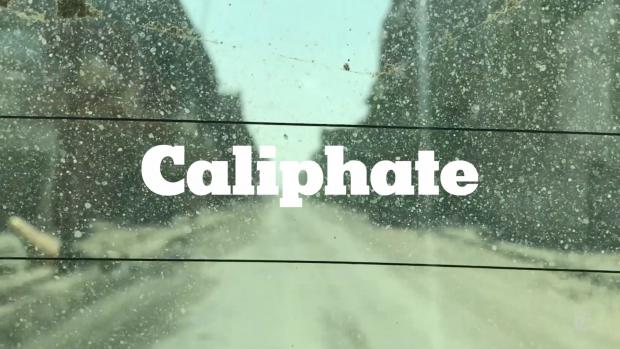 An influential group of more than 20 public radio stations in major cities across the country are condemning the actions of The New York Times and its star host of the hit podcast The Daily, Michael Barbaro, in addressing the collapse of the newspaper's award-winning audio series Caliphate.

An internal review by The Times found it had failed to heed red flags indicating that the man it relied upon for an extended narrative about the allure of terrorism could not be trusted to tell the truth.

Canadian authorities charged the man with a terrorism hoax over his claim that he had become an executioner for ISIS. The Canadian federal charges forced The Times to confront long-simmering doubts about the series. Its fresh reporting by a new team of reporters led to the conclusion that the central figure in their narrative for Caliphate was probably a fabricator. The Times later issued a retraction for most of the podcast series.

Yet the objections from the public radio stations stem not from the journalistic lapses, but from Barbaro's role in publicly setting them out for the newspaper's listening audience while pressuring other journalists behind the scenes to temper their criticism of the podcast.

"We, along with our audiences, place tremendous value on the fact that our journalism is free from influence of any kind, whether motivated by financial, political, or personal enrichment reasons," said the letter sent by the Public Radio Program Directors Association late Monday night. "This is our ethical compass. We feel Barbaro's actions are in direct conflict with our ethical guidelines and they call his general credibility into question."