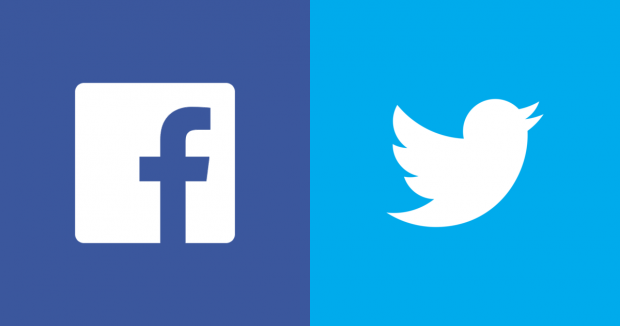 Large tech firms and a number of Democratic political figures have claimed Trump incited violence at the U.S. Capitol last week. The incident disrupted debates in both the House and Senate as lawmakers were forced to shelter in place while police and security attempted to seize back control.

Trump took to Twitter following the outbreak of violence to call on protesters to "go home in peace." He denounced the violence as a "heinous attack" that "defiled the seat of American democracy" on Jan. 7. It is unclear who instigated the breach of the building.

As users attempted to flee to Parler and other social media websites, Amazon Web Services suspended its service with Parler on Monday morning, triggering a lawsuit from the company hours later.

Most recently, Google's YouTube removed new content from Trump's account and suspended his channel for at least a week, saying that the channel violated its policies for "inciting violence."