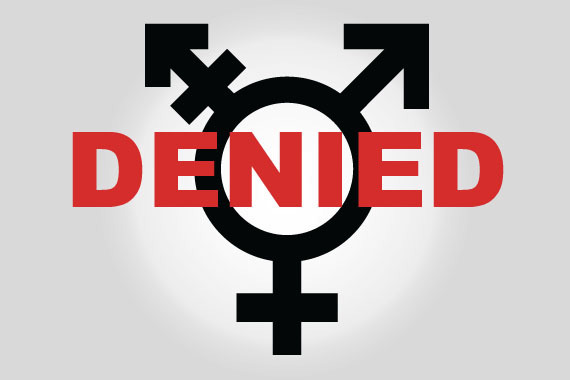 In a decision a day before Joe Biden took the oath of office, United States District Court Chief Judge Peter D. Welte from North Dakota granted a request to block the Department of Health and Human Services (HHS) and the Equal Employment Opportunity Commission (EEOC) from enforcing an Obamacare mandate that compels medical professionals and healthcare providers to perform gender transition services.

In 2016, the HHS issued a rule interpreting Section 1557 of the Patient Protection and Affordable Care Act (ACA), which prohibits certain forms of discrimination in healthcare, including sex discrimination.

The rule prohibited insurers and third party administrations from offering or administer health plans with gender-transition exclusions. The regulation also prohibited a healthcare provider from refusing to offer medical services for gender transitions if that provider offered comparable services to others.

The rule did not provide an exemption for religious grounds, arguing that Title IX's religious exemptions only apply to an educational context. The department at the time also argued that "a blanket religious exemption could result in a denial or delay in the provision of health care to individuals and in discouraging individuals from seeking necessary care."

The department instead explained that it would consider religious exemptions on an individualized case-by-case basis for claims under the 1993 Religious Freedom Restoration Act (RFRA).

The mandate was previously put on hold by a federal judge in North Dakota and was struck down in 2019 by another federal court in Texas. Under the Trump administration, HHS passed a new rule aimed at walking back the mandate. However, the 2020 rule was blocked by separate challenges in other courts.