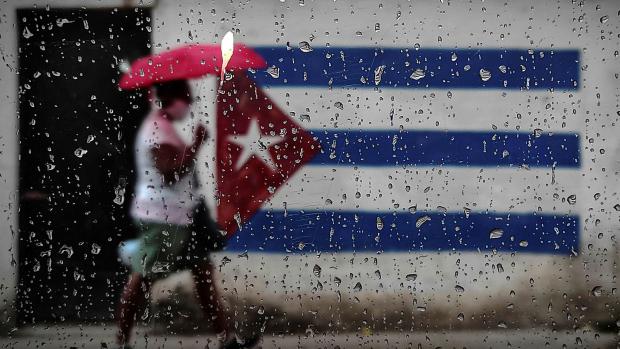 That means that the U.S. policy of interventionism and regime change toward Cuba will continue to remain the same as it has been since Cuban revolutionaries ousted the U.S. dictator Fulgencio Batista in 1959 and ended up replacing him with Fidel Castro and a communist regime.

That's unfortunate, but not surprising. Donald Trump, of course, was no different. Neither were Obama, the two Bushes, and Clinton, While there are slight variations, Republicans and Democrats have always had the same mindset toward Cuba as the Pentagon and the CIA — i.e., the mindset of interventionism and regime change.

It is imperative that we libertarians continue raising people's vision to a higher level, one that entails having the U.S. government simply leaving Cuba alone. When Americans finally come to their senses about conservatives and liberals and their statist philosophy, they will inevitably be searching for a principled, viable, moral foreign policy toward Cuba. That's where we libertarians come into play.

Here are the principle tenets of an ideal U.S foreign policy toward Cuba:

The embargo is a direct infringement on the rights and liberties of the American people to spend their money the way they want and to travel wherever they wish. Keep in mind, after all, that if Americans get caught violating the embargo, the U.S. government targets them for arrest, prosecution, incarceration, and fine.