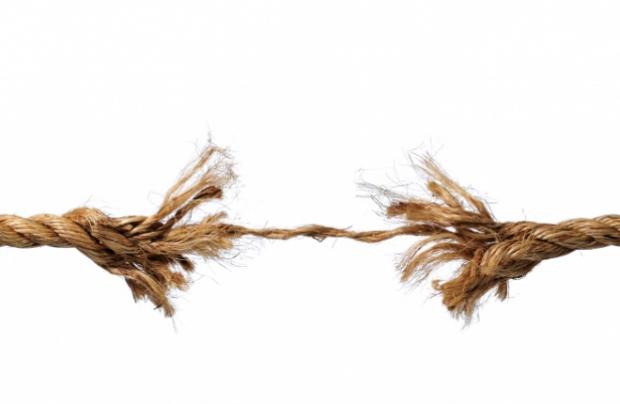 Edwards first makes some observations on the recent sharp move lower in bond prices, which he puts in context by noting that while "it's been a bad start to the year for government bond investors" the recent losses come only "after the stunning gains made at the height of the pandemic that saw 10y yields collapse to an intra-day low of 0.3% in March from 1.6% only a month before! Prices may have fallen 4% over the last 3 months, but that is not unusual over the past 15 years, especially in the context of the huge price rises last year."

Another way of looking at the recent moves is from their previous 12-month peak, where "even the larger 20% price decline seen in the 30y bond is not an infrequent sight."

As he next adds, "the recent rotation out of 'growth' stocks into value stocks" is also not particularly noticeable in a longer-term context. "Maybe equity investors aren't quite as convinced about a brave new reflationary world lying immediately ahead as most commentators seem to be?"