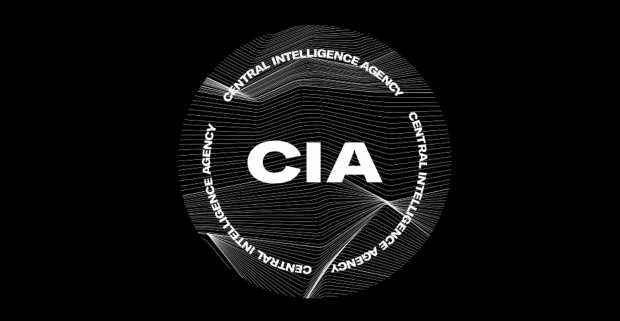 If you missed it, I would invite you to watch it. It is around 2 1/2 hours long. It is the most complete singular presentation I have ever made on Kennedy assassination.

Ever since I wrote my book The Kennedy Autopsy, I have said to people who are new to the assassination: Don't spend time studying what happened in Dealey Plaza — bullet trajectories, witnesses, etc. Instead, just focus on the autopsy that was conducted on President Kennedy's body. It will lead you directly to what happened on November 22, 1963.

Last night, I made what I believe is an irrefutable case for a fraudulent autopsy. I am convinced that anyone who watches my presentation will arrive at the same conclusion. My presentation is reenforced by almost 100 Apple Keynote slides.

Who conducted the autopsy? That would be the U.S. national-security establishment. That is an irrefutable fact, one that everyone agrees with.

My presentation also detailed the vicious war that was being waged between Kennedy and the national-security establishment over the future direction of America. Their respective visions were irreconcilable. There was going to be a winner and a loser in this war. In the end, Kennedy proved to be no match for the overwhelming power of the national-security establishment.