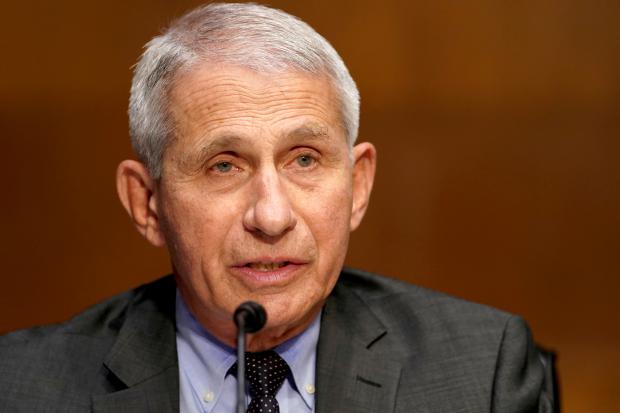 Four months before the Obama administration suspended federal funding for gain-of-function research on US soil, the process by which virologists manipulate viruses to be more transmissible to humans, a subagency of the National Institutes of Health (NIH) - headed by Dr. Anthony Fauci - effectively shifted this research to the Wuhan Institute of Virology (WIV) via a grant to nonprofit group EcoHealth Alliance, headed by Peter Daszak.

The first $666,442 installment of EcoHealth's $3.7 million NIH grant was paid in June 2014, with similar annual payments through May 2019 under the "Understanding The Risk Of Bat Coronavirus Emergence" project, as we noted in April.

As we noted in April, the WIV "had openly participated in gain-of-function research in partnership with U.S. universities and institutions" for years under the leadership of Dr. Shi 'Batwoman' Zhengli, according to the Washington Post's Josh Rogin.

Now, Daszak is refusing to comply with a months-old document request from House Republicans related to his work at the Wuhan lab, according to Just The News.

As government investigators and journalists dig to uncover the full scope of Daszak's links to the WIV, Daszak is continuing to spurn a congressional request for that information.

In April, Republicans on the House Committee on Energy and Commerce sent Daszak a letter directing him to submit, among many other documents, "all letters, emails, and other communications between [EcoHealth] and [the WIV] related to terms of agreements, bat coronaviruses, genome or genetic sequencing, SARS-CoV-2, and/or laboratory safety practices" pursuant to key NIH research funding through EcoHealth to the Wuhan lab as a grant sub-recipient.