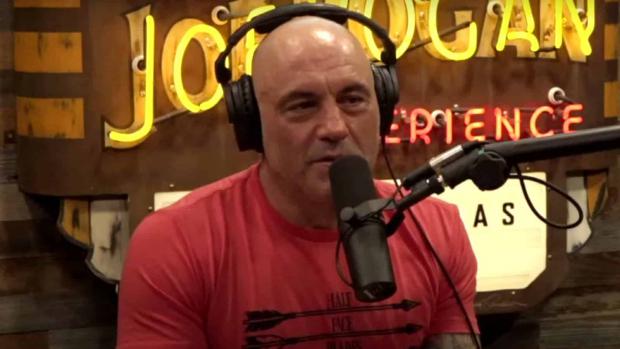 The host of "The Joe Rogan Experience," the podcast sensation who joined Spotify last year following a jaw-dropping $100 million deal, is under near-constant attack from his woke critics — and, sadly, journalists who pledge allegiance to the new woke order.

He's too willing to speak to fringe players like conspiracy monger Alex Jones.

He's too willing to give "problematic" voices like Abigail Shrier, a critic of the trans agenda, a platform.

He's too willing to curse out Cancel Culture.

He's too enamored of free speech, worst of all.

Rogan invites guests on his show who have been deplatformed by social media giants (Jones, for example). He blasted Joe Biden as too old during the heat of the 2020 presidential campaign after endorsing an even older Sen. Bernie Sanders in the primaries. More recently he brought up President Biden's mental fitness anew, something the mainstream media refuses to consider after years of questioning the mental state of Donald Trump.