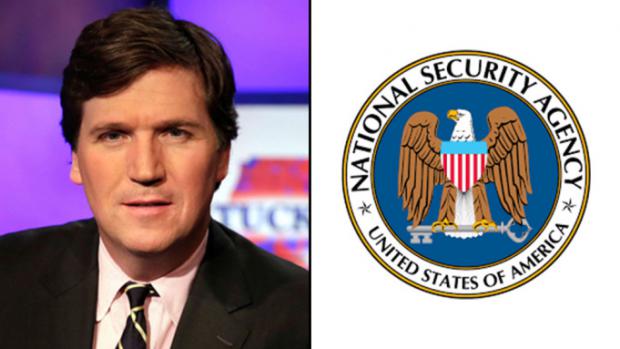 When did the NSA become as pure as Snow White? Do pundits presume that there is a 24-hour statute of limitation for recalling any previously-disclosed NSA crimes and abuses?

The Carlson controversy cannot be understood outside the context of perennial NSA abuses. The NSA possesses a "repository capable of taking in 20 billion 'record events' daily and making them available to NSA analysts within 60 minutes," the New York Times reported. The NSA is able to snare and stockpile many orders of magnitude times more information than did East Germany's Stasi secret police, one of the most odious agencies of the post-war era.

The FBI, for its part, is permitted to rummage through the seized data under strict restrictions. In 2018, the Foreign Intelligence Surveillance (FISA) court slammed the FBI for abusing that database with warrantless searches that violated Americans' rights. After the FBI promised to repent, the FISA court to permitted FBI agents to continue rummaging in NSA troves. In April, the FISA court revealed that the FBI surveillance crime wave continues.