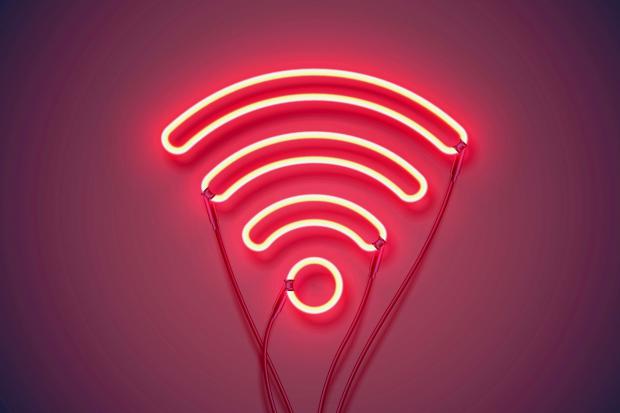 The major internet outage affecting the websites of major retail, financial, logistics and travel websites, was not the result of a cyberattack, according to the hosting provider responsible for the disruption.

Akamai Technologies, a global content delivery network, said in a statement that a software update had triggered a bug in its DNS service resulting in the outages, and confirmed that the issue was not the result of a cyberattack.

Down Detector, a service that detects whether websites are working properly or not, began reporting a series of at least 50 major website outages shortly before 12pm EST on Thursday.

Akamai runs a global network of servers and rents out space on them to customers who want their websites to load faster, by distributing content from locations closer to end users.

Last month, a similar issue with one of Akamai's competitors Fastly was blamed for a separate widespread internet outage.

Among the other potentially affected websites on Thursday were Airbnb, US Bank, FedEx, UPS, Fox News, American Airlines, Delta Air Lines, AT&T, Groupon, Expedia, HBO Max and TikTok, according to Down Detector.