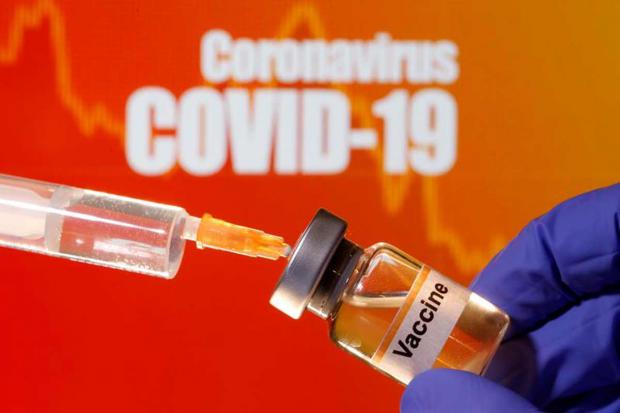 Then in 2021, states began setting up soldier-manned clinics

Within the first month of the vaccine becoming available, we saw states across America activate their National Guardsmen to inoculate the populace. For example:

Illinois, Indiana, Rhode Island, and Connecticut were some of the states receiving such treatment, with National Guard soldiers manning "vaccination clinics" throughout their boundaries.

In a move that reeked of information, The Organic Prepper discussed Alabama scheduling their National Guard soldiers to set up clinics throughout rural locations as of March 2021.

And now? Soldiers are going door to door

By June 2021, North Carolina residents had National Guard soldiers in full uniform show up at their homes. To my knowledge, Smithfield, North Carolina, is the first region within the United States to perform such measures. You can see video proof here.

Josie Hines was one of many Americans faced with such measures. She had a health official with a clipboard show up at her front door. And guess who was standing behind that health official—three uniformed National Guard soldiers.