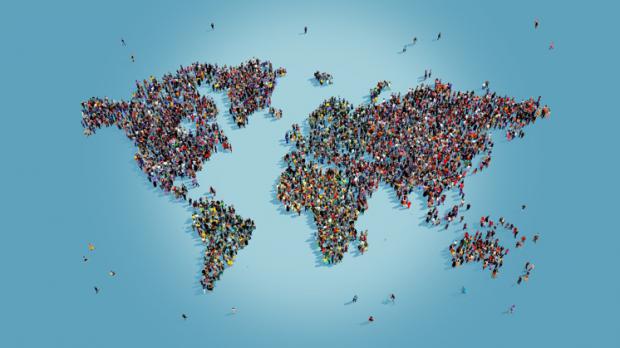 It became clear that there was a profit agenda and also a control agenda in which civil liberties and their legal and constitutional protections were being cast aside.

Having studied at four top universities in days gone by when education, not propaganda, was education's purpose, I am able to comprehend most scientific reports sufficiently to understand the gist of the reports, but in the case of Covid when in doubt I rely on  virologists and medical school professors to vet or correct my conclusions.  Having had famous professors including Nobel prize winners who were mocked in their earlier years by establishment opinion and having myself experienced resistance to my own innovative scholarship, I was aware that truth is often rejected until opponents are simply overwhelmed by the evidence. For my Oxford University professor, Michael Polanyi, a physical chemist, it took a half century for his theory of chemical absorption to win over Einstein's disapproval. In the meantime a number of his students had won the Nobel prize in science. E.P. Wigner in physics. Melvin Calvin in chemistry. His son John Polanyi in chemistry.  Michael Polanyi was the most intelligent and civilized person I have ever known. He would certainly be disheartened to see the disregard of evidence in universities and media today and by public authorities.

Experiencing the Covid Deception, I am alarmed that today evidence itself has lost its authority.  Throughout the Western World, agendas take precedence over truth.  This is most certainly the case with Covid-19.

Damn you to Hell the COVID Conspiracy is Real