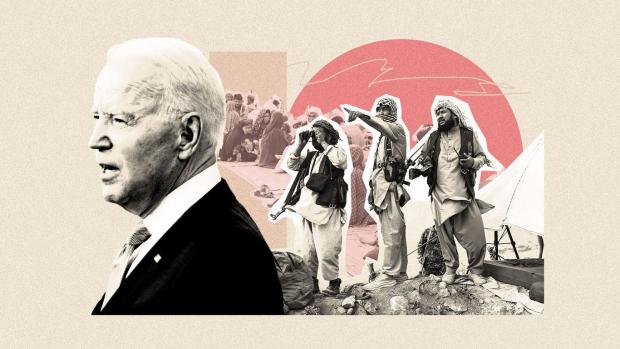 According to a report from the Washington Post, as the Taliban began taking control of Afghanistan, senior U.S. military leaders met with Taliban political leader Abdul Ghani Baradar in Doha, Qatar, where an offer was made for the United States to have control of Kabul until all U.S. troops had withdrawn; the offer was declined. From the report:

"We have a problem," Baradar said, according to the U.S. official. "We have two options to deal with it: You [the United States military] take responsibility for securing Kabul or you have to allow us to do it."

Throughout the day, Biden had remained resolute in his decision to withdraw all American troops from Afghanistan. The collapse of the Afghan government hadn't changed his mind.