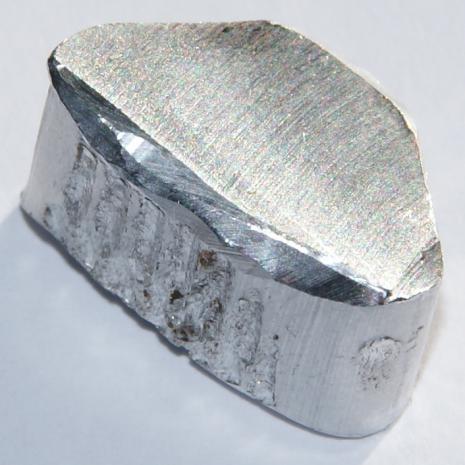 Aluminum prices have been supported by production curbs in Chinese smelting regions often aimed at easing the strain on the power grid. The latest price surge comes as the government in China's Guangxi region, an aluminum and alumina production hub, on Monday called for tougher controls on energy consumption in a statement issued after a teleconference. The region is China's third-biggest producer of alumina, a primary product of aluminum, with output of 925,500 tonnes in July, according to the National Bureau of Statistics.

A stream of announcements from China about the challenges faced by smelters, combined with soaring global demand, have buttressed prices, said Wood Mackenzie analyst Uday Patel. China's production would still rise this year compared with last year, albeit at a slower pace, he said, adding that its output is about 500,000-600,000 tonnes lower than was expected at the start of 2021.

Meanwhile, Consultancy Mysteel said that eight aluminium smelting companies in Guangxi will have to keep their September production at a maximum of 80% of average monthly output in the first half of the year. That could equate to a reduction in annual operating capacity of 475,000 tonnes, it said.

"The impact of power and production restrictions in Yunnan is still expanding," Huatai Futures said in a report, adding the addition of other production areas to the list was not ruled out. Yunnan, as Reuters reminds us, is an aluminum hub and has seen some smelters forced to cut production due to power curbs this year.