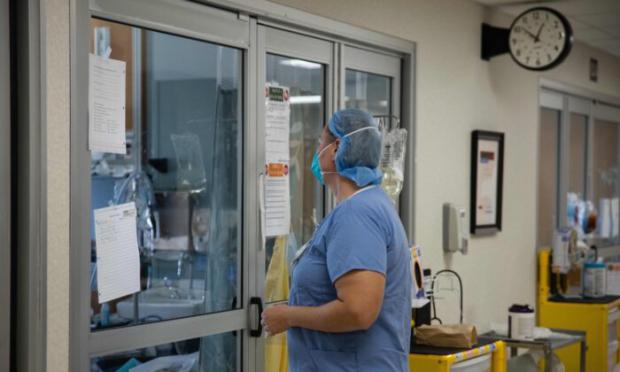 Smith, 51, is a Verizon Wireless engineer in Butler County. According to the lawsuit (pdf) filed by his wife Julie Smith, Smith tested positive for COVID-19 on July 9, and he was admitted to West Chester Hospital on July 15. On the same day, he was moved to an intensive care unit (ICU).

Smith's condition continued to decline, and he was placed on a ventilator on Aug. 1. By Aug. 19, the ventilator was operating at 80 percent volume, with Smith's chances of survival dropping to less than 30 percent, court documents read. At that time, the hospital claimed to have exhausted all options in its COVID-19 treatment protocol.