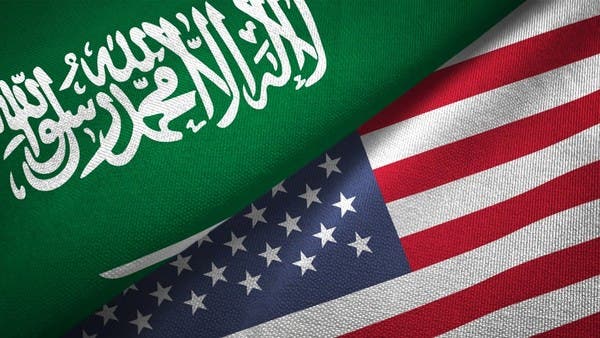 For more than fifty years the Saudis have helped prop up U.S. foreign policy by exporting their oil to the world and taking only dollars in return.

Their currency, the Riyal, has been pegged to the U.S. dollar since then Secretary of State under President Nixon, Henry Kissinger, brokered that deal that built the so-called petrodollar system.

Now, in the intervening decades the petrodollar has been a buzzword thrown around by many, including myself, to explain the architecture of the U.S.'s imperial ambitions. In many ways, it has served a crucial part of that, at times. But, it was most needed during the early years of the dollar reserve standard, helping to legitimize this new currency regime and provide a market for U.S. debt around the world to replace gold.

After that it was just one aspect of a much bigger game built on the ever-expanding Ponzi scheme of fake funny money. In reality, the eurodollar shadow banking system is just a lot bigger than the petrodollar.

That said, I don't discount it completely, as I understand this is real money changing hands for real goods, rather than the vast quantities of dollars out there supporting an increasingly creaky financialized system. Real trade matters and what currency that trade occurs in, also matters.

The U.S. closely defended the petrodollar famously going to war with any country that dared to offer oil on international markets in any currency other than the dollar, c.f. Iraq under Saddam Hussein. But, times change and so do the structure of capital markets.

So, when evaluating the health of the petrodollar system and its importance today it's important to realize that the oil market is far more fragmented in payment terms than its been since the early 1970's.

CIA 'Reminds You of the Glory of the American Experiment'