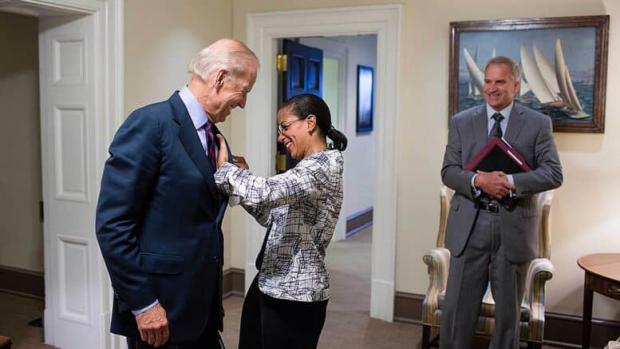 Perhaps both, as she is increasingly seen as being the only adult in the room and behind-the-scenes master of the Biden Administration. ? TN Editor