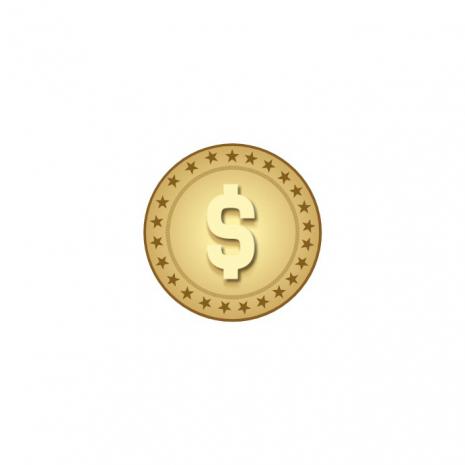 Reading their ravings doles out some hyped up gallows humor but lenders holding IOUs from the government aren't quaking in their boots. Something will be worked out. If you don't toil in the "crisis" exploitation industry don't get distracted. All the danger to you comes in how this principle and vig will be covered. The possibility it won't be, is equal to that of billionaires giving up arriving at climate crisis conclaves by private jet.

According to Zachary D. Carter, on the pages the Washington Post's Outlook section, "We are…captives of a technicality established during WWI – an era when the Bank of England called the tune for the global economy and money was denominated in different weights of gold." You can sense the man's shudder recalling a day when the money supply had more constraints than the speed of a printing press or the flip of an electronic switch. After explaining how war conveniently forced Washington to borrow like a drunken gambler with unlimited credit, he goes on:

"A formal limit on the amount of debt Treasury could sell was imposed to prevent bureaucrats from running wild with their new responsibilities.

So the debt ceiling was not designed to be an important instrument of economic policy: Congress retained the power to set all spending and tax terms, as it does today. Congress also must vote every now and then to raise the limit on the Treasury's authority to borrow. Failing to do so means the government can't meet the obligations it has already approved."

Did we get that right? Legislation to prevent debt towering into the stratosphere "was not designed to be an important instrument of economic policy"? Has the word "bankruptcy" been purged from college textbooks by social justice censors?

The Great Recession: Moving Ahead

FSB publishes progress report on the regulation, supervision and oversight of "global stablecoi

REVEALED: Biden's Soviet-born comptroller of currency pick was arrested in 1995...