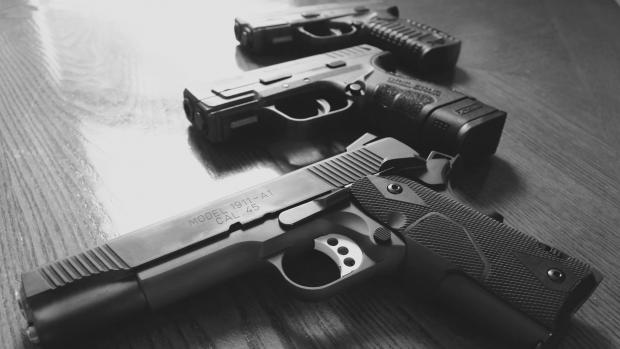 The UN prescription for disarming America.before the implementation of the FEMA camps and the takeover of the United States

First Venezuela, then South Africa, then the United States. Gun confiscation is always the prelude to genocide. History speaks will America listen?

People wonder why I am so opposed to any UN troop presence on American soil. Under the Kigali Principles, the UN has granted itself the right to forcibly enter the sovereign territory of any nation and enact WHATEVER policies they deem necessary to restore the country to a level of normalcy that the UN deems appropriate. Under former President Obama and former Secretary of State, John Kerry, they both signed the UN Small Arms Treaty which effectively bans all private ownership of guns. If these UN troops ever gain a foothold in Amerca, And there are many people in our country who say this day will never come. Let me remind  you, or perhaps reintroduce the evidence that the UN has resources stored inside of our country that will be used by their so-called "peacekeepers" when that day comes that UN troops are rolling down the streets of America and they reserved that right under the Kigali Principles and Obama granted them permission.

Ya gotta admit, she does carry it well