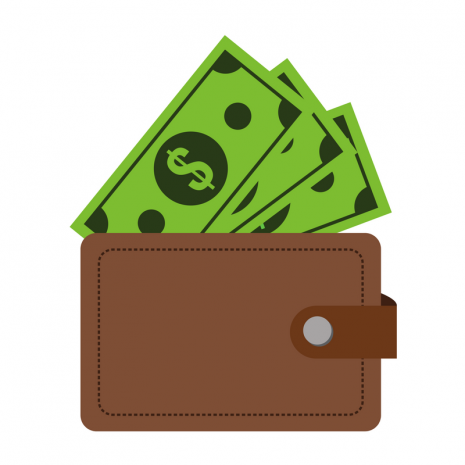 When asked by a reporter how he was going to slim down his massive $3.5 trillion social spending boondoggle to bring Senator Manchin and other moderates into the "yes" column, he let the budget gimmick cat right out of the bag:

For example—you've heard me say this before, but it's relevant — when Roosevelt passed Social Security, it didn't bear any resemblance to what it is now. And so, the idea that (what)…..gets passed is going to be the totality of what it's going to end up being……..

……. Look, it's very important to establish the principle — the principle that is contained in the amendment, such as childcare, the Child Tax Credit. Well, it may be that the Child Tax Credit gets altered in terms of amount. But once it's put in place, even though it's only for several years, it gets harder and harder to take it out. And that's my point to people. We don't have to get everything all at once.

So let's cut the to the chase. The once worthy notion of 10-year budget projections has been turned into an absolute scam by the bipartisan duopoly on Capitol Hill through a gimmick called early expiration. That is, Dems tend to cause spending programs to look cheaper in the 10-year projections by having them expire in, say, year #5, while the GOP did the same thing in spades with early expiration of the 2017 tax cuts.

Of course, when these expiration dates come, they get routinely extended at the 11th hour because by then it is purportedly "unthinkable" to hit beneficiaries with a cold turkey cut or taxpayers with an unwelcome increase. Accordingly, the numbers game as between Biden's $3.5 trillion versus Senator Manchin's $1.5 trillion and a possible compromise somewhere between $1.9 trillion and $2.2 trillion is just Washington's version of legislative Kabuki Theater.