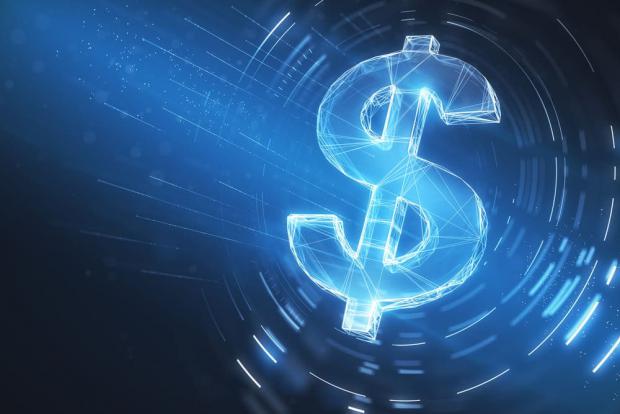 In a nutshell, governments would love to do away with cash in order to better track and control their citizens. There have been numerous moves closer to a cashless society in recent years, from capping ATM withdrawals to doing away with large-denomination bills. Last year, China launched a digital yuan pilot program and the US has floated moving toward a digital dollar.

We got a first-hand look at what happens when governments restrict access to cash when India plunged into a cash crisis after the country's government enacted a policy of demonetization in November 2016.

It's bad enough that various countries are exploring ways to move toward cashlessness, but there's an even worse scenario - a global digital currency.

Economist Thorsten Polleit compares it to the "master ring" in J.R.R. Tolkien's classic Lord of the Rings.

The history of the West, from the age of the Greek Polis down to the present-day resistance to socialism, is essentially the history of the fight for liberty against the encroachments of the officeholders.

But unlike Marx, Mises recognized that human history does not follow predetermined laws of societal development but ultimately depends on ideas that drive human action.