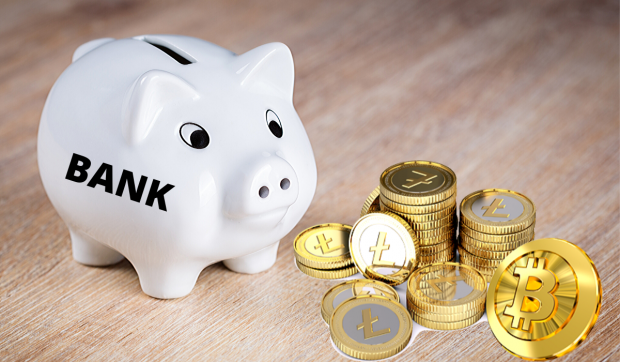 The implications of President Biden's recent nomination for the head of the Office of the Comptroller of the Currency (OCC), Saule Omarova, reach far beyond "stricter financial rules." In a forthcoming article for the Vanderbilt Law Review, Omarova expresses her desire to "end banking as we know it" by replacing all private bank deposits with central bank accounts.

Omarova's proposal, dubbed "FedAccounts," would replace private deposits with central bank accounts as part of her larger plan to "democratize finance." However, such a restructuring would result in greater authority in the hands of unelected officials and an overall loss of financial privacy with no guarantees of greater policy effectiveness.

On September 23rd, 2021, President Biden announced his intent to nominate Cornell Law Professor Saule Omarova as the next Comptroller of the Currency. As Comptroller, Omarova would head the Office of the OCC, which regulates and supervises all national banks. Omarova is an ardent critic of both the current banking system and cryptocurrencies. Her forthcoming article "The People's Ledger: How to Democratize Money and Finance the Economy" pushes for "more equitable and inclusive modes of finance" through the issuance of a Central Bank Digital Currency and the creation of a National Investment Authority (a modern-day equivalent of the Reconstruction Finance Corporation.)

Yet, perhaps most jarring is Omarova's advocacy for an "ultimate end-state," where FedAccounts fully replace private bank accounts. The proposal comes as a part of Omarova's plan to restructure the Fed's entire balance sheet into "the People's Ledger." Combined with an expansion of the Fed's liabilities with FedAccounts, the People's Ledger involves a corresponding expansion of its assets to include new types of securities and loans. Simply put, the People's Ledger is presented as Omarova's plan to expand and restructure the Fed's balance sheet to restore the public-private balance in the financial system.

Under the People's Ledger, Omarova stresses that access to financial services and resources would be democratized and the financial system would be in a better position to support productive economic activity. Attractive as this may seem, however, implementing the People's Ledger would cause more harm than good.