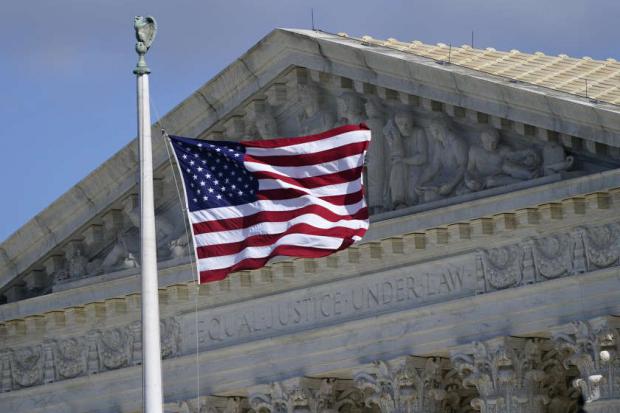 In a dispute to be argued Wednesday, a newly strengthened conservative Supreme Court majority will have an opportunity to go even further in broadening the rights of gun owners.

The late Justice Antonin Scalia sent the court on a search through history when he wrote the first opinion upholding an individual's right to be armed.

Until then, the 2nd Amendment had been interpreted by the court as applying to the states' right to establish a "well-regulated militia," rather than to an individual's right to own guns.

But Scalia, who died in 2016, successfully argued for interpreting the Constitution based on what he viewed as the original understanding of its terms. He said the 2nd Amendment "codifies a preexisting right" that was brought from England to the American colonies.

"By the time of the founding" of this country, he wrote in District of Columbia vs. Heller, "the right to have arms had become fundamental for English subjects."

That 5-4 decision struck down an unusually strict gun-control ordinance in Washington D.C., and held that law-abiding residents had a right to keep a handgun at home for self defense.

Now the court faces a far more consequential decision in a New York case to be heard this week: Do Americans have a right to be armed when they travel in a car, walk down the street or march in protest rally?