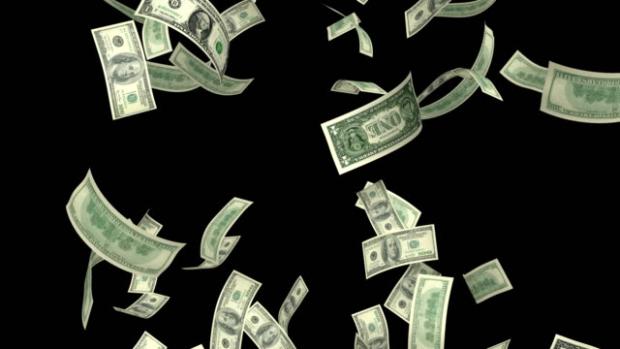 This includes the roughly 600,000 unaccompanied minors and persons in family units stopped at the border in FY2021 and released into the country pending a hearing.

Although it is referred to as a "refundable credit," the new CTC, like the old additional child tax credit (ACTC) it replaces, pays cash to low-income families who do not pay any federal income tax. The new program significantly increases the maximum cash payment from $1,400 per child to $3,600 for children under 6, and to $3,000 for children ages 6 to 17. After 2022, the maximum payment would be $2,000 per child, but advocates hope the much larger payments will be extended.

In an analysis conducted in October, my colleague Karen Zeigler and I estimated that illegal immigrants with U.S.-born children would receive $8.2 billion from the new CTC. However, we had assumed that the new program, like the old ACTC, would require children claimed as dependents to have Social Security numbers (SSNs).  But reconciliation (page 1452, line 14) would permanently repeal this requirement.