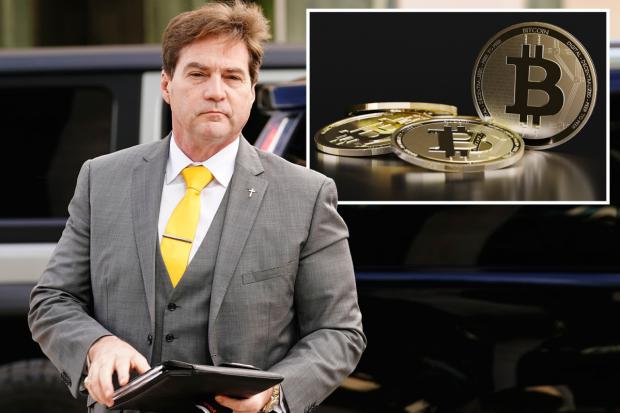 Australian computer scientist Craig Wright implied in a 2016 blog post that he was Satoshi Nakamoto, the pseudonym used by the person or persons who developed bitcoin. Many in the crypto community are skeptical of Wright's claim, in part because he has not moved any of the early bitcoin presumed to have been mined by Satoshi.

On Monday, Wright prevailed in a Miami civil case that pitted him against the family of his late business partner and computer forensics expert, David Kleiman. At stake was half of the 1.1 million bitcoin mined and held by Satoshi, a cache currently worth around $54 billion. The estate also claimed rights to some of the intellectual property behind early blockchain technology.

The prosecution argued that Kleiman was a co-creator of bitcoin, alongside Wright, entitling him to half of Satoshi's assumed fortune. A federal jury in West Palm Beach sided with Wright and declined to award any of the bitcoin to Kleiman's estate.

However, Wright was ordered to pay $100 million in compensatory damages over a breach in intellectual property rights related to W&K Info Defense Research LLC, a joint venture between the two men. That money will go to W&K directly, rather than to the Kleiman estate.

"This has been a remarkably good outcome, and I feel completely vindicated," Wright said in a video posted to Twitter immediately following the verdict.