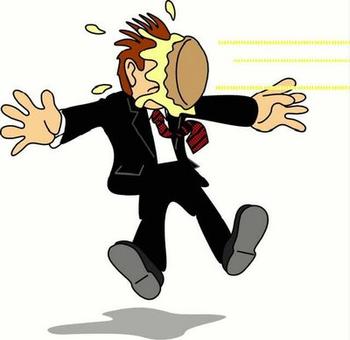 An anti-war demonstrator who hurled a pie at the chairman of the Senate Armed Services Committee in August was charged Thursday in the attack.

Ahlam Mohsen, 23, of Coldwater, Mich., faces a count of assault for hitting Sen. Carl Levin (D-Mich.) in the face with an apple pie, and another count of assault on a federal officer. Her friend Max Kantar of Big Rapids, Mich., was also charged with the same counts.