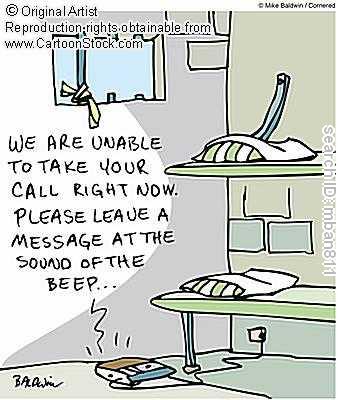 A counterfeiter at a Georgia state prison ticks off the remaining days of his three-year sentence on his Facebook page. He has 91 digital “friends.” Like many of his fellow inmates, he plays the online games FarmVille and Street Wars.

He does it all on a Samsung smartphone, which he says he bought from a guard. And he used the same phone to help organize a short strike among inmates at several Georgia prisons last month.