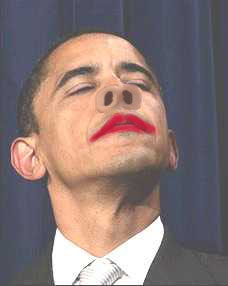 UFC lightweight Jacob Volkmann, following his UFC 125 win over Antonio McKee, declared that he wanted to fight President Barack Obama for his next fight.

His words got him a visit from the Secret Service on Tuesday.

Volkmann, who is based out of Minnesota, told MMAFighting.com after his win over McKee that he wanted to face Obama because he disagreed with many of his policies.